AGREEMENTS:
1. Do not share / resale any link to outside if you did this we block you immediate without any notice.
2. Some files (specially for developer) are costly or harder to crack then we put some limitation like PLATINUM MEMBERSHIP. 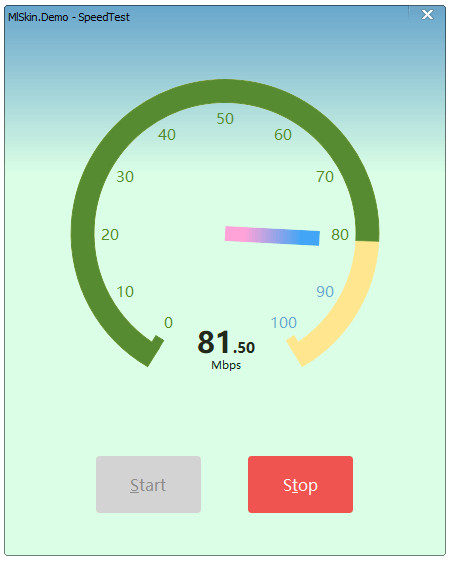 MLSkin is a skin component under Delphi, inherited based on Delphi standard components, and extends a lot of practical attribute functions for developers to call; in use, there is little difference between the standard VCL components, but the display style is very different, it can easily achieve the effect like QQ skin, and want to change the display The style you want to do is just to reload a picture; most of the components in it can be used alone, without the need to rely on the skin of the form, the display effect can be customized, very flexible; the current set of skin components provides more than 50 common components, more than 20 practical Demo, can be very convenient and quick implementation of you The effect you want. 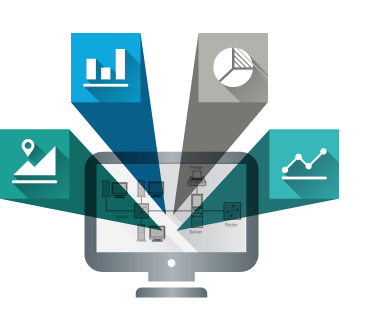 You develop SQL databases professionally and need an efficient and powerful tool? With IBExpert you have made the right choice. It enables you in just a short space of time to become acquainted with, and achieve a command of the open source database, Firebird, as well as its commercial relative, InterBase®. There are powerful and yet easy-to-learn editors for all essential functions. 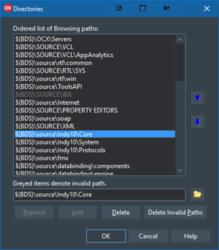 Embarcadero just released a patch for RAD Studio 10.3.3 for a problem caused by a regression in our copy of the Indy library and related to Indy servers on the Windows platform as they load SSL certificates. The issue was reported on Quality Portal as RSP-27144. 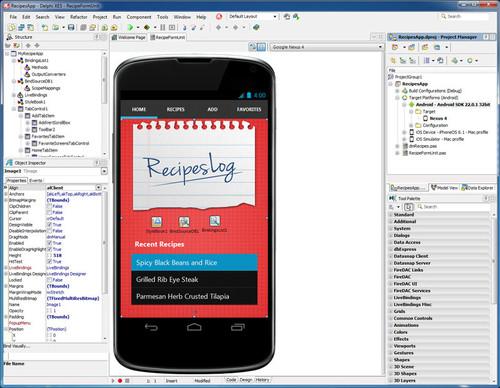 We've just released a patch for RAD Studio 10.3.3 which resolves the following issue:

An issue that prevented an Android service running because it could not load its native library. This only affected applications packaged as Android App Bundles. The base APK generated from an AAB has the extractNativeLibs manifest attribute set to false. In this case, the Package Manager does not extract the library to the filesystem when installing the application, causing the Android service to pass the dynamic linker an incorrect absolute path to the native library. 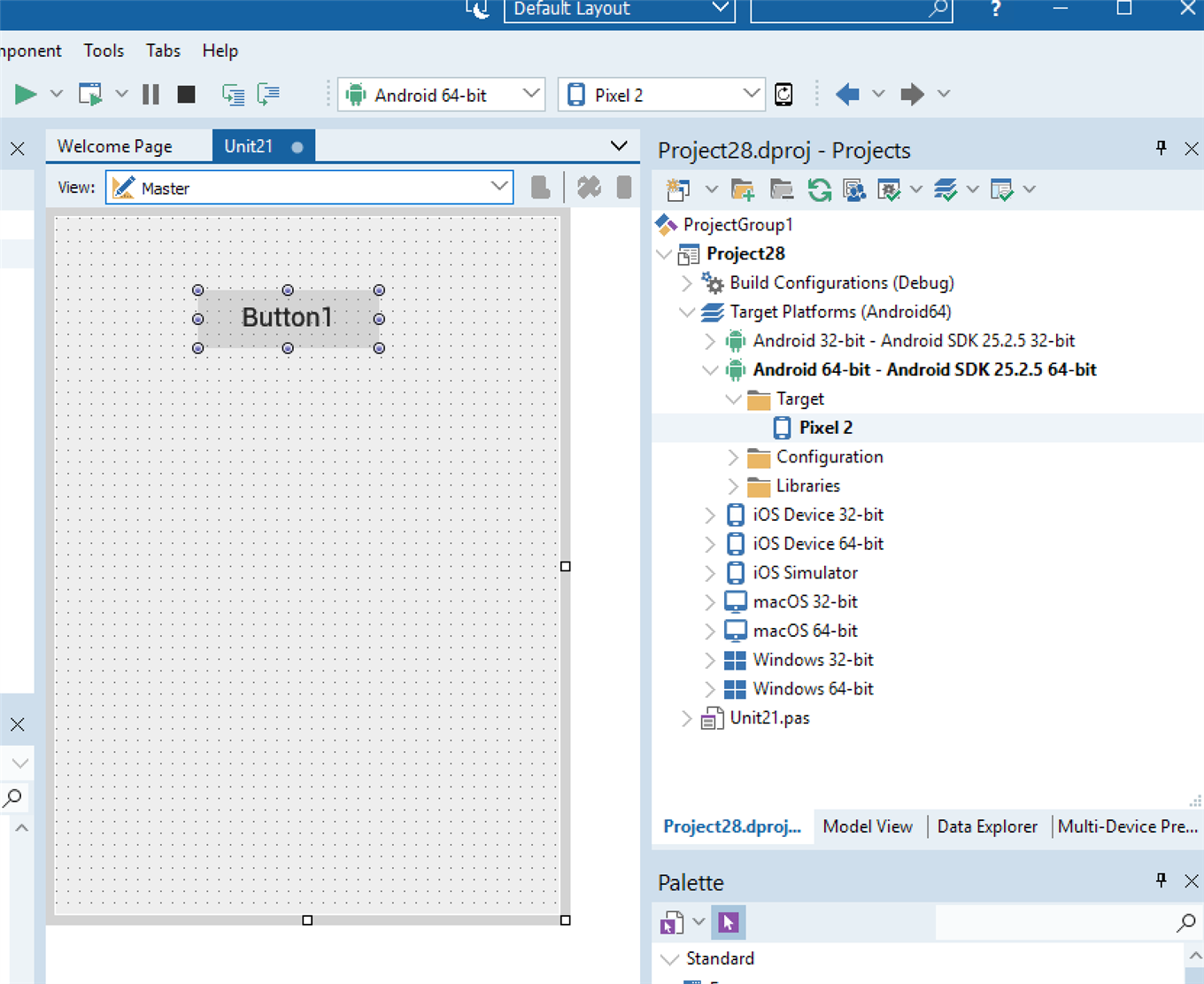 RSP-26704 Debugging 64 bit Android application hangs the IDE
RSP-26824 Breakpoints do not work in Android 64 project
RSP-26774 Unable to start GDB kernel after switching from debugging 32 to 64 Android
plus a number of internally reported issues including issues in the following areas:
evaluating expressions or variables
connecting to an Android device
slowdown of a debugged app when the debugger is attached
handling very large source files
switching threads from the Threads view
displaying memory in the CPU view
and others. 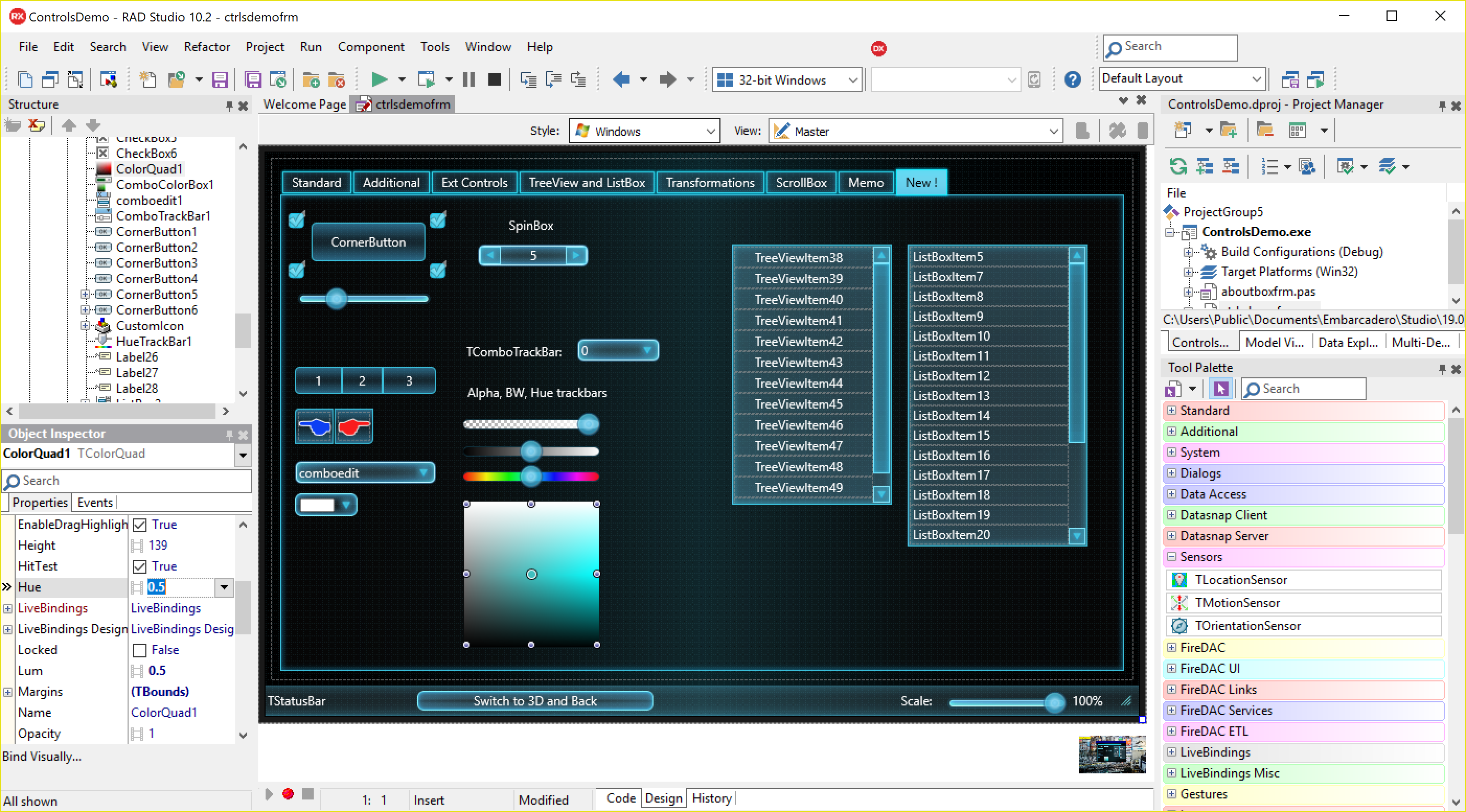 IDE and VCL Patch
This patch addresses the following issues: