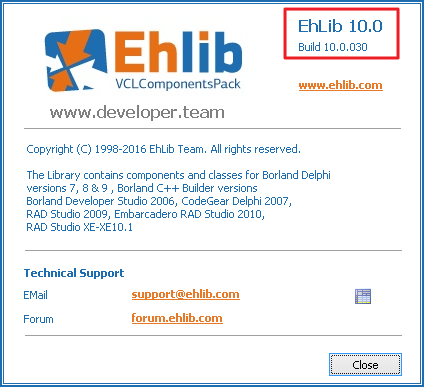 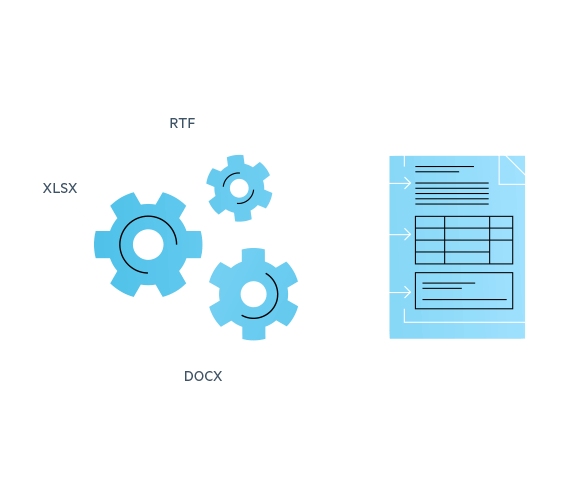 Enjoy components for every need: navigation and layout, data management and visualization, editing, interactivity and more. In our 11 years of aggressive product development including 3 major and up to 6 minor releases per year we have implemented, tested and optimized over 4,000 features in Telerik ASP.NET controls. 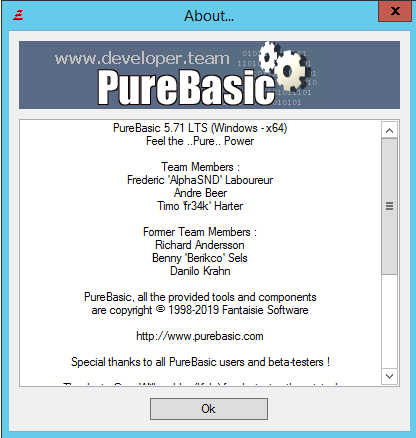 PureBasic is a native 32-bit and 64-bit programming language based on established BASIC rules. The key features of PureBasic are portability (Windows, Linux and OS X are currently supported), the production of very fast and highly optimized executables and, of course, the very simple BASIC syntax. PureBasic has been created for the beginner and expert alike. We have put a lot of effort into its realization to produce a fast, reliable system friendly language. The full documentation can be found here.

PostSharp is the #1 pattern-aware extension to C# and VB. It allows developers to eradicate boilerplate by offloading repeating work from humans to machines. PostSharp contains ready-made implementations of the most common patterns and gives you the tools to build automation for your own patterns. Developers usually think in terms of design patterns, but with conventional programming languages, they end up writing boilerplate code. PostSharp extends the C# and VB languages with a notion of pattern. The result: shorter, cleaner code thatвЂ™s easier to write and understand, contains fewer defects and is less expensive to maintain.