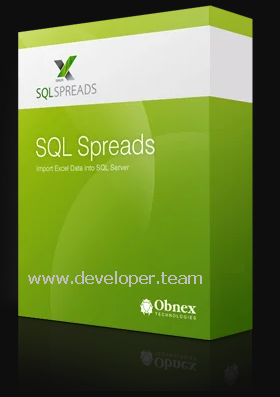 A complete jQuery UI component library that allows to quickly build stunning and high-performance responsive web applications. Looking for a set of UI components to enhance your jQuery application? Take a look at our jQuery demos and documentation by using the links below and sign up for a trial to get access to our support ticketing system!

JustMock is an easy, fast, feature rich framework for creating unit tests. This complete mocking tool allows for mocking of non-virtual methods, non-public members, sealed classes and static methods and classes - all within one simple API.

TVideoGrabber is a video capture / media player component for developers working with C#, VB, C++, Delphi, C++Builder, and ActiveX-compatible development tools. Powerful and simple to use, TVideoGrabber will help you to save time, money and effort to include video and/or audio capabilities in your project. TVideoGrabber captures and records video and audio streams from HD USB webcams, USB analog capture devices, IP cameras, HD cameras and camcorders, screen, as well as from set of bitmaps used as video source.