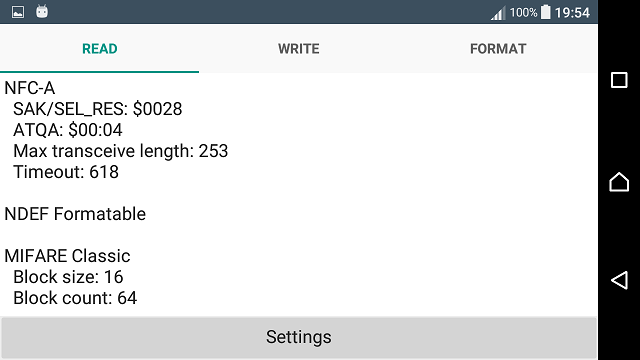 Stimulsoft Reports.PHP is a reporting tool designed for creating reports in the Internet using a client-server technology. In this product we have combined two technologies. The PHP script works on the server-side. This technology controls the report generation. The jаvascript report engine works on the client side. This technology provides a universal mechanism for reports generation almost on any client. Due to this, it is very easy to use Stimulsoft Reports.PHP and, at the same time, the product offers a modern, cost-effective way to provide reports on Web sites, built using the PHP technology. Fast and powerful report engine, rich and intuitive interface, easy deployment, easy licensing. It's all available in our product now. Keep up with the times, use the latest technology for building Internet applications.

AlphaControls - a set of common and some unique components that support skins (AlphaSkins), as well as having some additional features. All skin elements can have their own properties for advanced drawing the gradient, realistic framework, semi-transparent and blurry shadows. Graphics functions produce all the calculations and drawing in real-time. Added property BoundLabel for editing elements. Handled various mouse events, which gives some additional features components. Manager prompts controls the tips in the application and gives them a beautiful view with a lot of settings that can be changed by a special designer. Analogs of standard components provide all the functionality and add a lot of new solutions to improve software quality and their appearance.