An easy-to-use utility that mounts remote file systems as Windows drives via SFTP. Once connected, you can browse and work with files as if they were stored on your local machine. SFTP Net Drive removes the hassle of working with files stored on remote servers by allowing you to access them as if they were on your machine. This eliminates the need to download and upload files you need to access and work with. SFTP Net Drive is built with the same attention to quality and security that makes /n software the most trusted source for communications software. 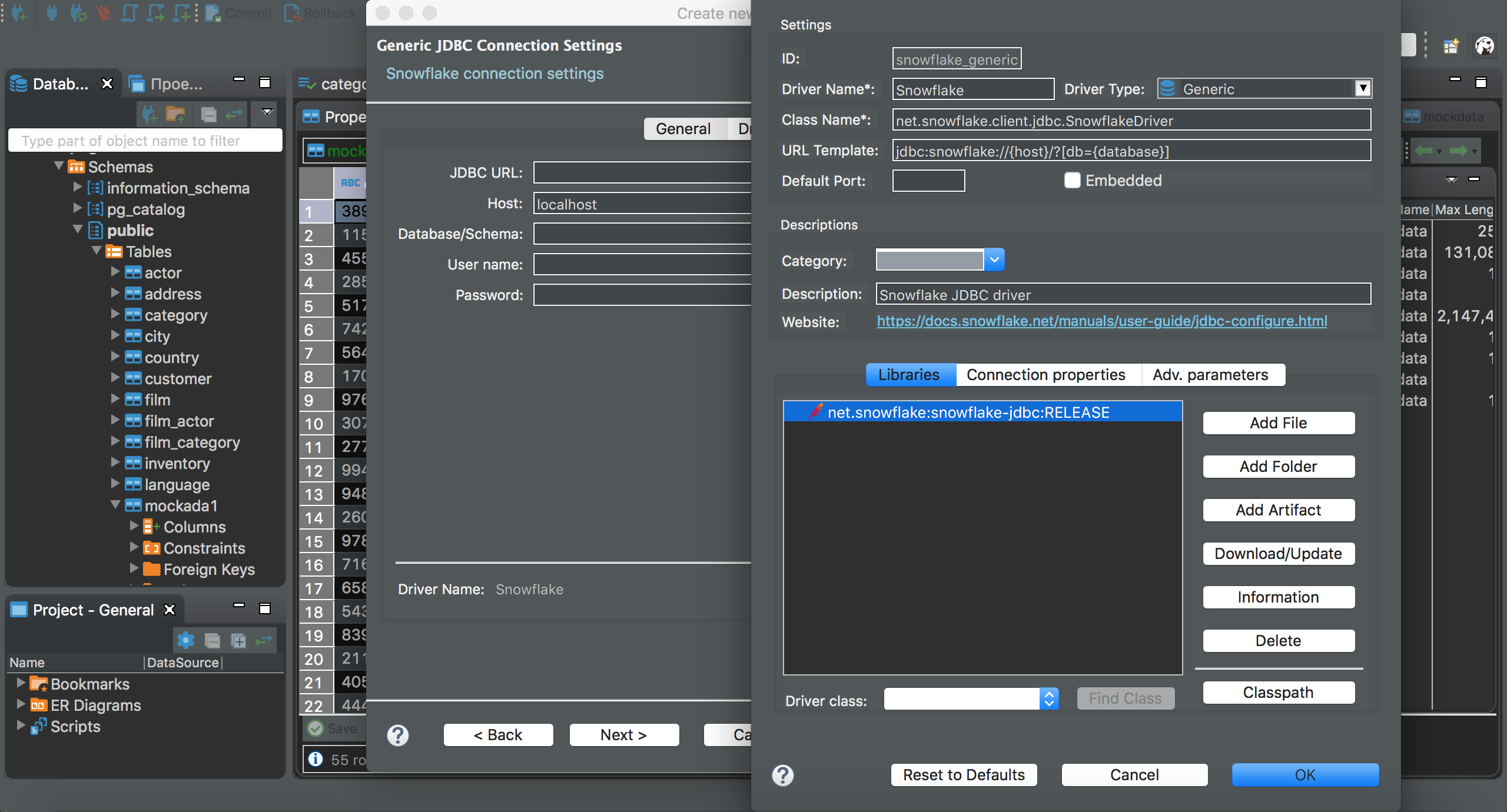 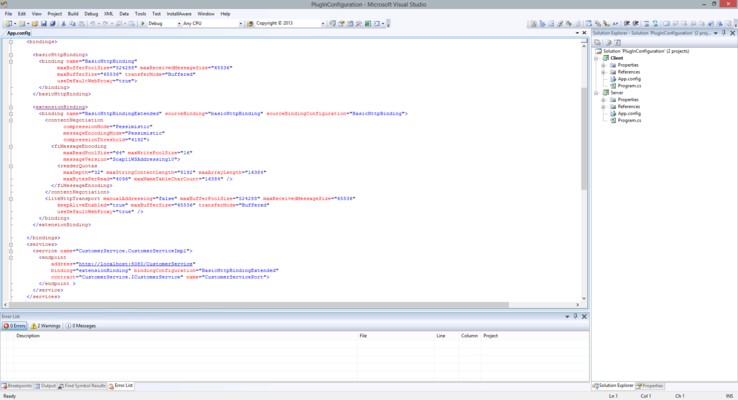 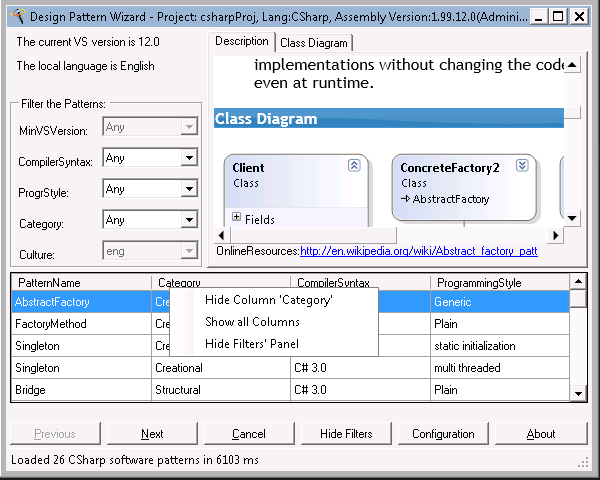 Visual Studio add-in/extension that generates code based on OO design patterns
This is a Visual Studio add-in for VS 2008,2010, 2012 & 2013 and a VS extension for VS 2012,2013,2015 and 2017
that indexes some commonly known OO patterns,
presents them in easy to search user interface and inserts the code into your working project.
It provides you with parameters to further customize the patterns and
It works for languages supported by Visual Studio like C#, VB.net, C++ flavors, F# etc.
For the add-ins and extensions required by the VS versions prior to 2015 2017 you can download them from codeplex, but for VS 2012, 2013, 2015 and 2017.

Pascal Expert is our new plug-in for Embarcadero's Delphi IDE (RAD Studio). It was released in October 2015. Pascal Expert main task is to make a static code analysis. It only needs the source code, unlike other similar tools that perform an analysis of the running program. Pascal Expert will help you better understand your code and support you in producing code of higher quality, consistency, and reliability. It will point out possible issues and errors in your code.

Note to new users: Intellisense and build/upload are two seperate functions of Visual Micro. You might see a few invalid intellisense errors (which you should report to the forum). After building a project with substantial code changes intellisense will become more accurate. However for some boards it is only 99% but can easily be extended.... Set the "Errors List" window to "Build Only" and/or "Open Documents Only" if false intellisense errors are annoying you, +report your code + board name to the forum thanks!